Updating the MAD Pages for a New Generation

Editor’s note: Please join the Mathematicians of the African Diaspore (MAD) pages on their launch on October 9th, 2020 by visiting their website www.mathad.com. 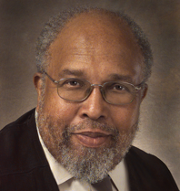 In 1997, Scott Williams (SUNY Buffalo) founded the website “Mathematicians of the African Diaspora’’.  It has since become widely known as the MAD Pages. According to a 2019 blog written by Williams for the American Mathematical Society, “As a child I was struck by the emphasis, within the general American culture, upon achievements in the Sports/Entertainment Industry as indications of success. Within the African American subculture, those indications are even stronger – just consider the winners of the NAACP Image Awards among other celebrations. On the rare occasion a scientist has won an award, there has been a limitation to the medical field. In addition, where it concerns successes in mathematics and the sciences, I discovered much incorrect or misconstrued information available in texts and especially on the web.” 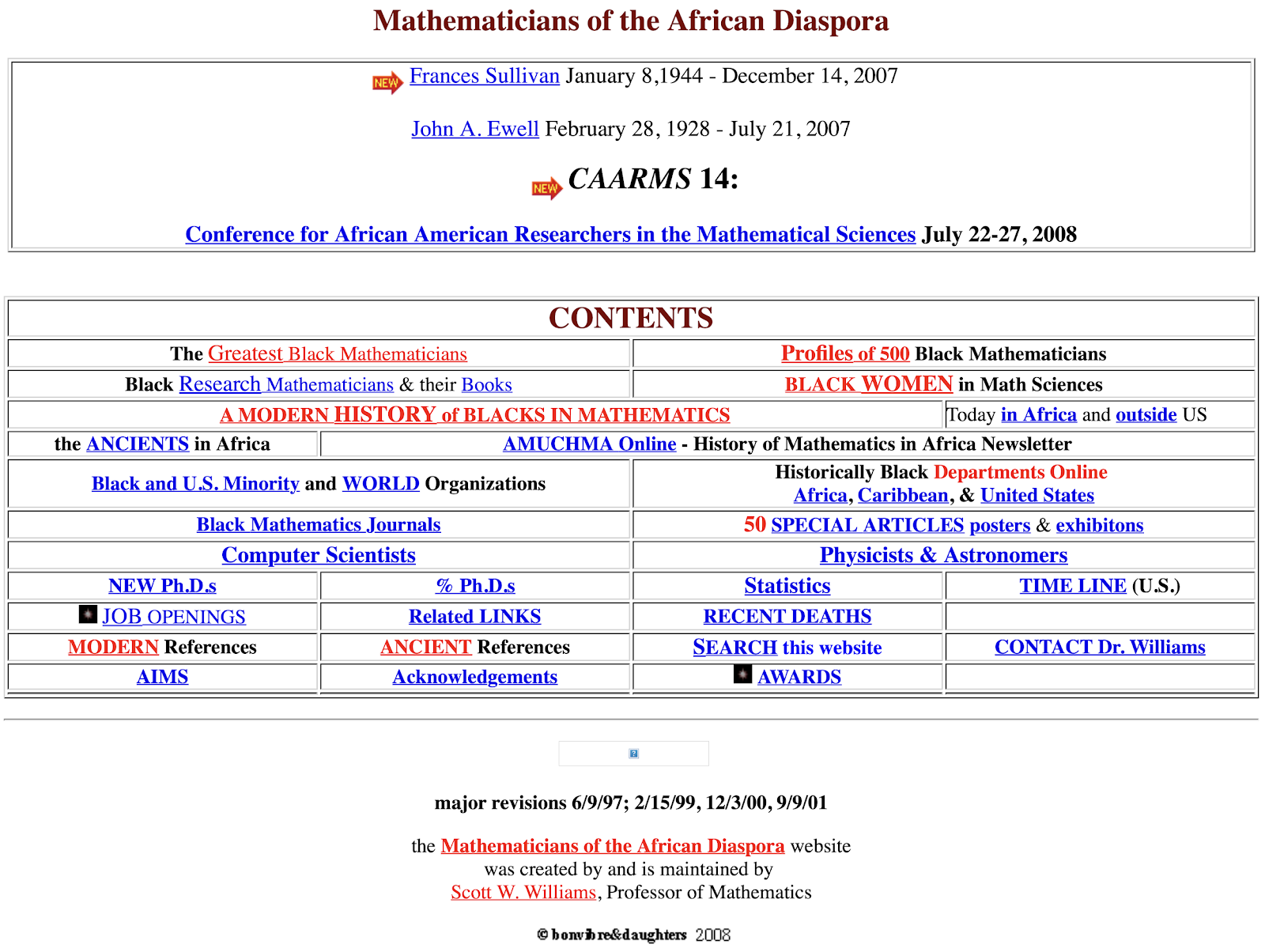 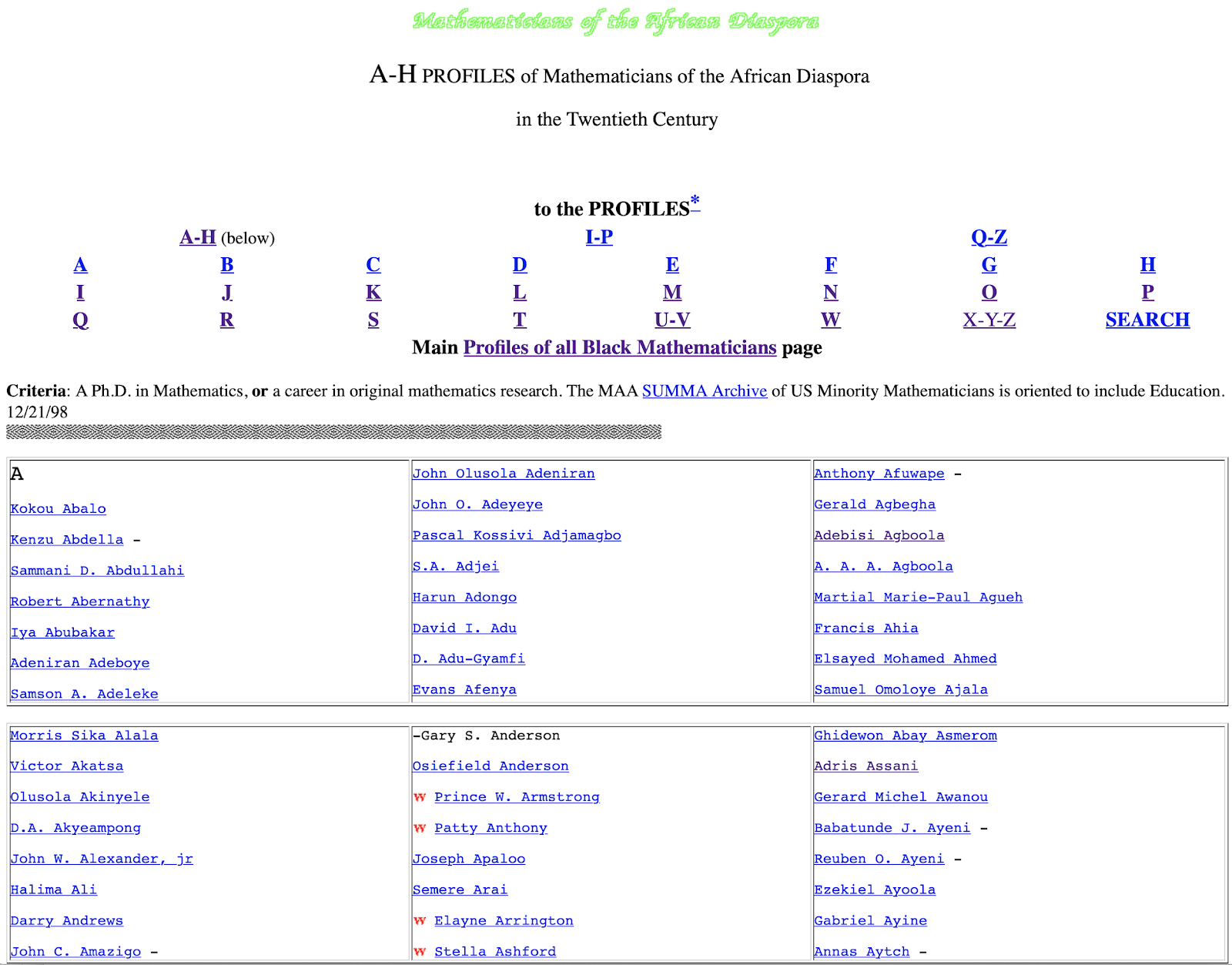 Screenshots of the original MAD Pages.

Williams built the site over the course of 11 years, creating over 1,000 pages by himself as a personal labor of love. The site features more than 700 African Americans in mathematics, computer science, and physics as a way to showcase the intellectual prowess of those from the Diaspora. Williams provided profiles of these individuals, detailing their education, their journey within mathematics thus far, and their accomplishments.  In addition to the hundreds of profiles, Williams also created numerous pages discussing Black history within the mathematical sciences, and presented data on the demographics of Black people in the mathematical sciences at the time.

Since its creation, the MAD Pages have received more than 20 million visitors, and provided immeasurable inspiration and validation to many Black mathematicians and students.

THE UNCERTAIN FUTURE OF THE MAD PAGES

Scott Williams retired from SUNY Buffalo in 2008. He was concerned with who would take over the site he had spent 11 years building.

In 2010, there was a town hall meeting about the future of the MAD Pages which took place at the Conference for African American Researchers in the Mathematical Sciences (CAARMS) in Baltimore.  Williams informed the crowd that he was concerned the Pages would be lost as there was no guarantee that the SUNY Buffalo Math Department would continue to host the site.  Don King (Northeastern University) took on this challenge, but found the task too overwhelming for one person.  In 2017, at the National Association of Mathematicians’s (NAM) annual Banquet in Atlanta, Don King had a short conversation with myself and Asamoah Nkwanta (Morgan State University).  The three of us decided to place the charge of updating the MAD Pages under the auspices of NAM since I was president at the time. 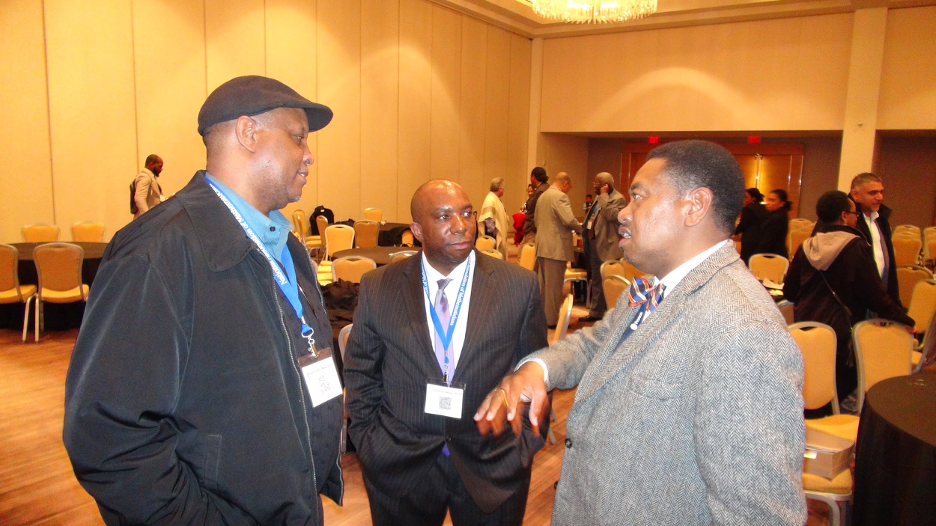 HOW WE DID IT

The first stage of the project involved creating a platform so that we could (1) house the data from the Old MAD Pages, and (2) provide a way to add new information in the future.  We worked closely with John Weaver and his company, Varsity Software, to make this happen.  We also had to do a lot of fundraising.   We could have never made it without the financial support of the Educational Advancement Foundation — especially CFO Albert Lewis and CEO Harry Lucas.  We are forever indebted to them!

The second stage involved hiring students to help transfer the data from the old to the new.  Don King hired students from Northeastern University, while Chelsea Walton (then Temple University) hired students.  These groups also worked with John Weaver to make sure the 1,000 pages migrated to the new platform.

The third stage involved (1) updating the 2008 database to include more recent photos and contact information, and (2) adding in biographies of mathematicians not included in the Old MAD Pages.  I worked with some 25 Black undergraduates at Pomona College to handle part of this, and then I ran an REU in summer 2020 to finish the work.  We were able to update the contact information on more than 600 of the 712 mathematicians in the database as well as write 50 new biographies.  We received financial support from the Mathematical Sciences Research Institute (MSRI), the National Science Foundation (DMS-1560394), Pomona College, and Washington & Lee University. 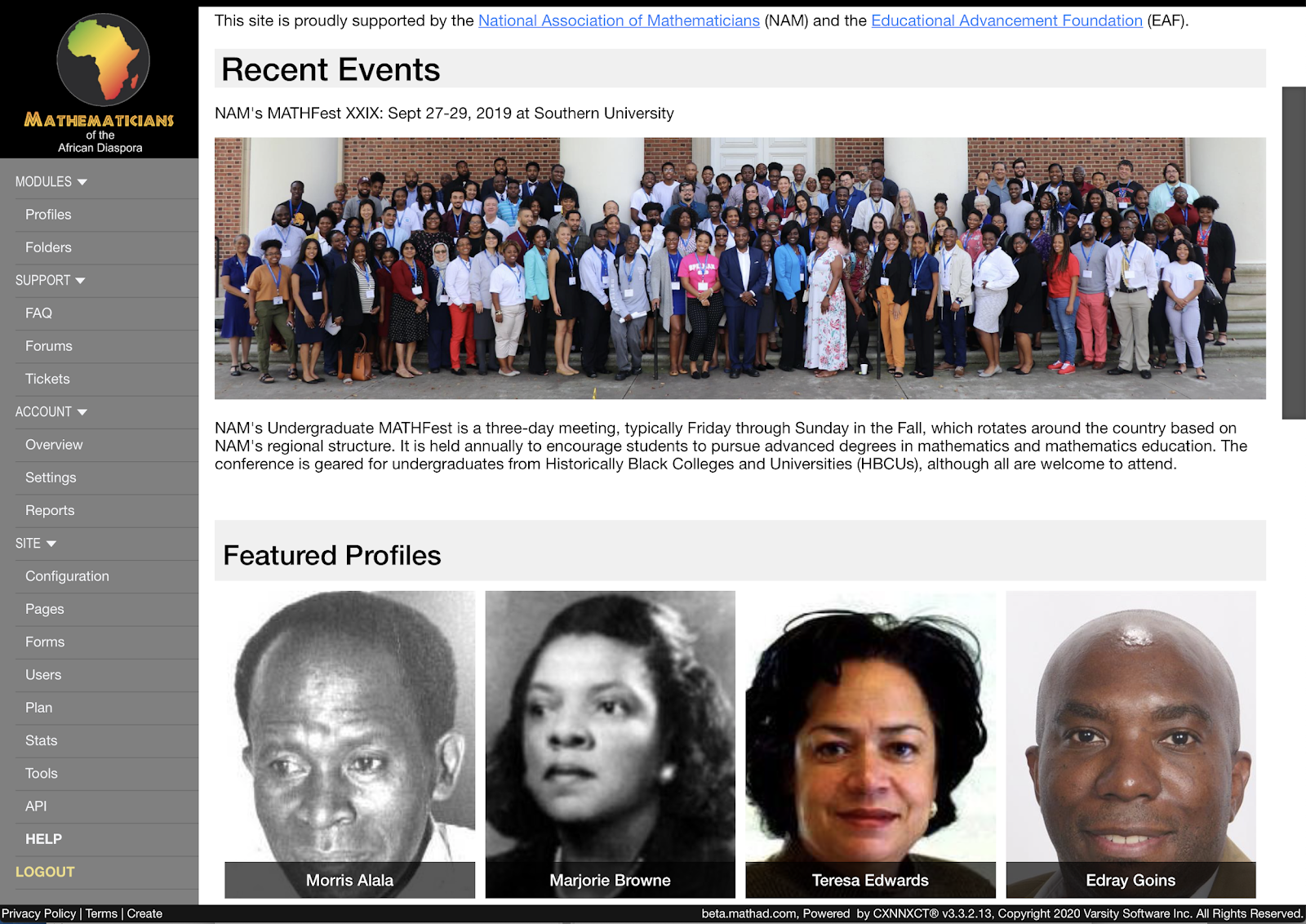 Screenshot of the updated MAD Pages.

After 5 years and with the help of 100 student workers, we are proud to announce that the updated MAD Pages will be unveiled to the public on October 9, 2020!  Why did we choose this date? It coincides with the death of Benjamin Banneker, arguably the first African American mathematician.  His collected works were lost in a mysterious fire which occurred on the day of his funeral.  The MAD Pages is dedicated to the quest of preserving the memory of African American mathematicians, lest they be lost forever.

Nearly a century earlier, in February 1926, the Harvard-educated historian Carter Godwin Woodson established Negro History Week out of frustration that others in American history too often overlooked the work of Black americans.   “We have a wonderful history behind us,” Woodson wrote. “And it is going to inspire us to greater achievements.”  We are inspired to continue this mission for Black mathematicians. 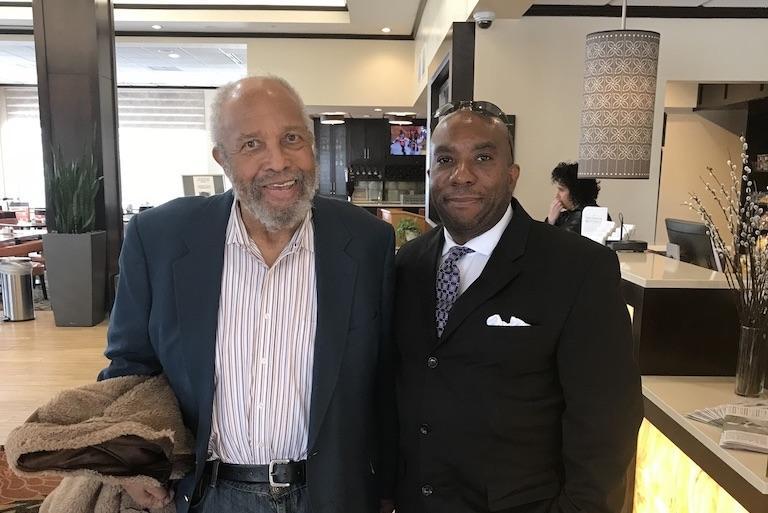 AUTHOR BIO: Edray Herber Goins is a professor of mathematics at Pomona College.  He spent his undergraduate days majoring in mathematics but spending all of his time in the history department.  He is on the board of directors for the Art of Problem Science Initiative, and is the former president of the National Association of Mathematicians.

Copyright © 2023 The Center for Minorities in the Mathematical Sciences. Theme by AcademiaThemes